Disrupting the Status-Quo. Transforming Our Industry.

CORE Transformers is here to rethink the conventional industrial and commercial transformer supply market through our collective decades of industry knowledge and lightning-fast communication and delivery. 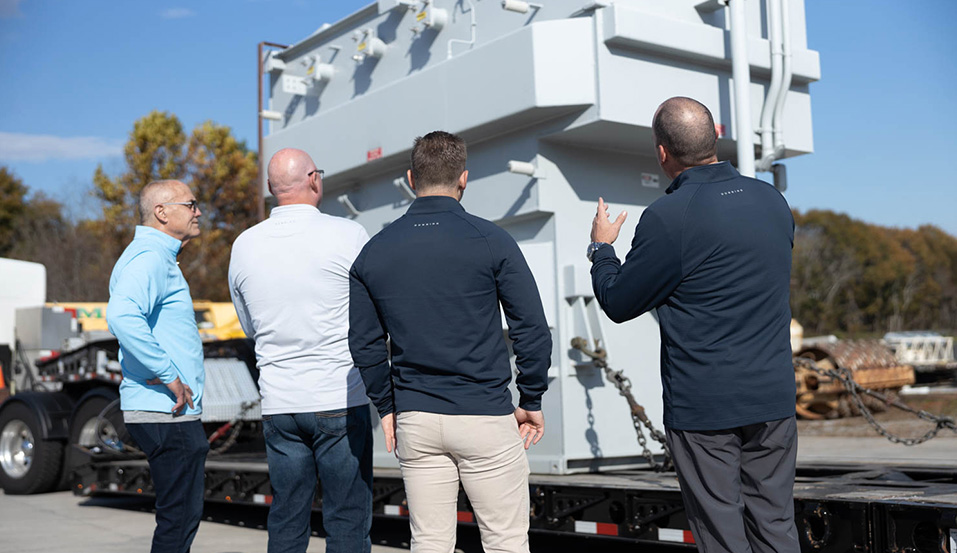 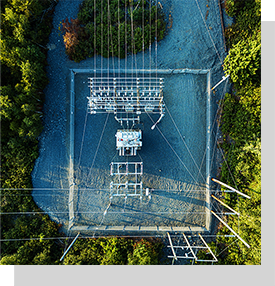 Our People. Our Process.
Our Performance.

Three Factors That Separate Us From the Rest.

From our quoting and delivery process to operations, field supply, and rehab and reconditioning facility, we’ve built and designed everything to empower you and your business. Our team’s extensive industry knowledge is unparalleled. And this provides our customers the highest attention, ease of communication, and better performance all around when meeting your industrial and commercial transformer needs. We put our clients at the CORE of everything we do. 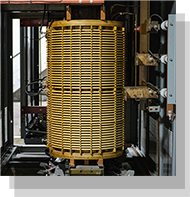 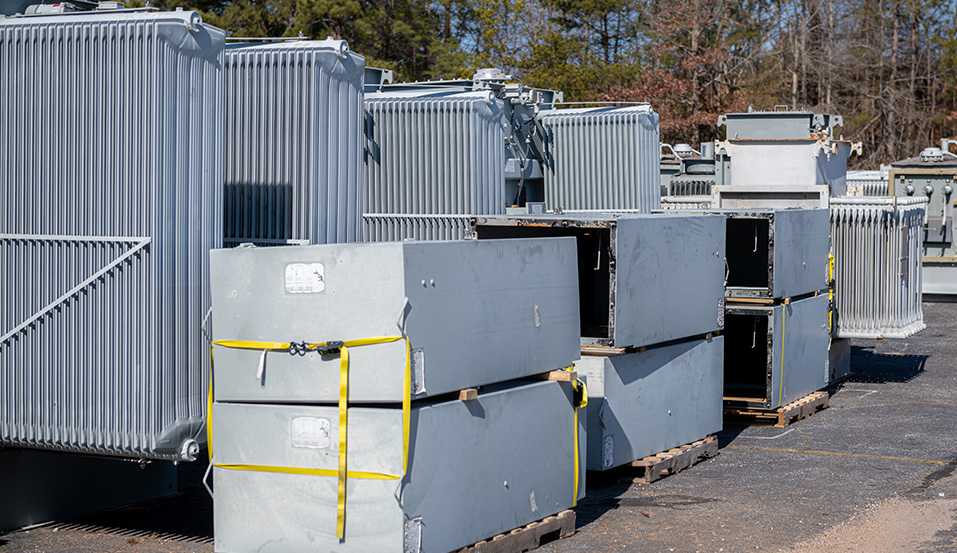 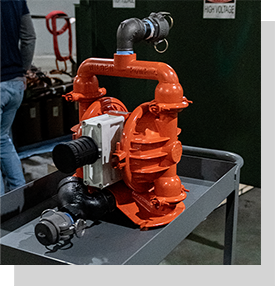 CORE Tranformers—
Nobody Does It Better.

From sales to delivery to support, nobody in the industry does it like we do. And we can prove it. Here are just a few benefits of working with us.

A Powerhouse of Customization

Our team can provide extensive customization to just about any transformer power assembly built to your specific requirements.

When turnaround and delivery matters, CORE Transformers is the right choice for getting your equipment when you need it most. Our lightning fast communication, quick-turn estimates, and rapid response delivery guarantee you’ll be ahead of the pack at every turn.

No matter where or when it’s needed, the CORE team is ready and available to help you get back up and running. Transformers are what we do best and nothing can stop us from delivering top-tier service and support each time.

All transformers sold through CORE are guranteed to perform their best in any situation. This is especially true of our reconditioned products. Our team puts each and every unit through a stringent quality inspection review process in order to offer best-in-class transformers to our customers. Following each review, our team gets to work disassembling and rebuilding units from the ground up ensuring each part is in perfect working condition.

To establish the next level of world-class experience for our customers, CORE Transformers has formalized a strategic partnership with Sunbelt Solomon.

Learn More About The Partnership 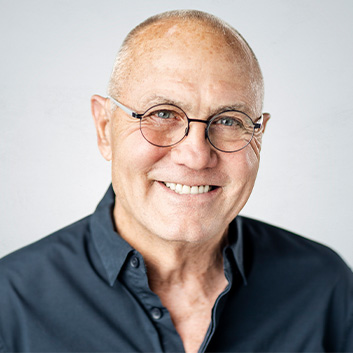 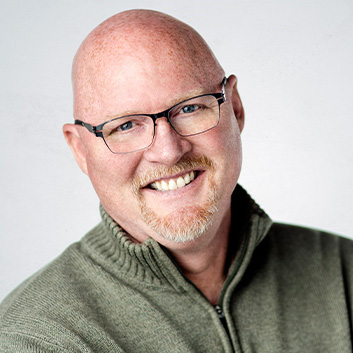 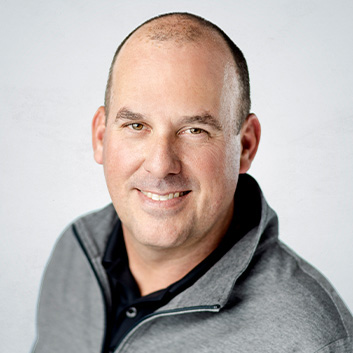 Randall Maddox is synonymous with electrical transformers, having worked in the industry for 35+ years. A lifelong learner, Randall has attended 5 universities over the years, obtaining degrees in economics and management. In 1981, he co-founded Sunbelt Transformer and spent almost three decades building one of the industry's most recognizable brands prior to his departure in 2010. Randall returned to transformers in 2015, co-founding yet another prominent competitor, Maddox Industrial Transformer, using his name and corresponding reputation to grow the company until 2021. Randall’s passion for the industry has continuously allowed him to raise the bar throughout each successful venture.

Over the course of his career, Randall worked with CORE co-founder Heath Blundell for 25 years, during which time he met co-founder Mitch Garland. Randall shares 3 children, 7 grandchildren, and 1 great-grandchild with Christina, his wife of 38 years. In his free time, Randall enjoys playing sports and learning Spanish.

Heath Blundell is a Co-Founder and serves as Vice President of Operations at CORE Transformers, where he utilizes his extensive industry experience to elevate production, environmental and operational functions. Heath began his career in 1997 with Sunbelt Transformer, a manufacturer located in Temple, TX. After accepting a role in fabrication he rose through the ranks, eventually serving as Sunbelt’s National Operations Manager. In 2014, he left Sunbelt to become the Assistant Operations Manager with Solomon Corp., an industry competitor. Heath’s time at Solomon was short-lived, however, as he was soon contacted by his old friend and co-worker, Randall Maddox, who was interested in partnering with him for a new start-up, Maddox Industrial Transformer. After six years as Maddox’s Director of Operations, he departed the company in 2021, joining Randall and Mitch to form CORE Transformers.

Heath has been married to his wife Kristin for 29 years, sharing two daughters, Madyson and Samantha. Most of his free time is spent outdoors hunting, playing golf, and snowboarding.

Mitch Garland was born and raised in Bakersfield, California where he began his career in the rental industry with United Rentals and quickly rose through the ranks to become a top-producing territory manager. In 2008, he co-founded Arsenal Equipment Rentals and quickly helped grow the company to 3 locations across California. In 2017, the company was then sold to Sunbelt Rentals and that same year Mitch went on to start Garland Construction Services—where he would earn a Master Service Agreement with Exxon Mobil to perform various construction projects. After making the move to Lake Keowee in 2020, going into business with lifelong friends Heath and Randall to form CORE Transformers, became his next big venture.

Since moving to South Carolina, Mitch is able to spend more time with his wife of 22 years, Stephanie, and their 2 children, Gavin and Jillian. In his free time, Mitch enjoys playing drums, and a round of golf.

In order to keep industrial and commercial businesses up and running, we offer expedited product support & delivery 24/7/365.